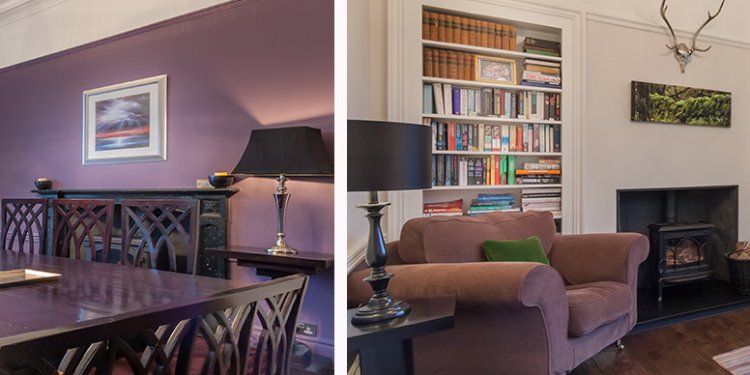 SEFA had been formed in 1935 from a merger of Scottish Educational Cinema community (formed Dec 1933) and Scottish academic Sight and Sound Association (created spring 1933). SEFA’s objectives had been to foster fascination with and advertise employing the academic film alongside aesthetic helps with education.

Close collaboration had been set up aided by the Scottish movie Council into the furtherance of these goals, with joint magazines on components of the movie in teaching, children’s viewing practices, and make use of associated with the resources of the Scottish Central Film Library.

Throughout the 2nd World War SEFA with Scottish Film Council ran mobile cinema shows in rural areas for evacuees, a scheme which was the forerunner of this post war Highlands and Islands movie Guild therefore the Rural Cinema Scheme. SEFA, in partnership with Scottish movie Council, involved with the post war creation of academic movies whilst the Joint Production Committee (JPC).

The Committee became academic Films of Scotland (EFS) in 1962. In 1976 SEFA changed its name to Scottish Educational Media Association (SEMA).

Every person who is employed by the United States Postal Service is provided with a special ID, that may be found on the documents (search for 8 digits near the inscription "Employee ID") and a password for Self Service Web applications, that may be changed as often as the employee chooses (it has no expiration date, but may be blocked, if the employee fails several attempts to enter it correctly). The USPS associates can access the official corporate portal named liteblue to get the necessary working information.